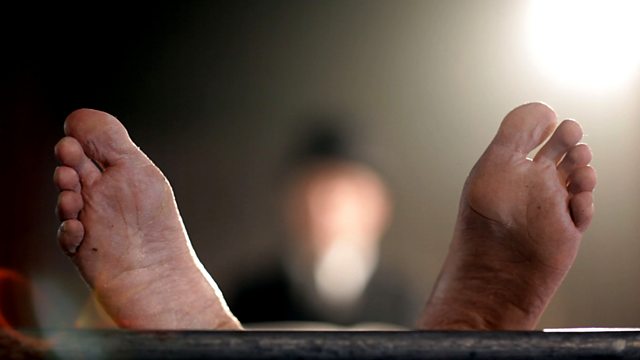 Using original witnesses, Ben Macintyre recreates the remarkable story of how one brilliant team, and one dead tramp, pulled off a deception which changed the course of WWII.

For more than 60 years, the real story behind Operation Mincemeat has been shrouded in secrecy. Now, Ben Macintyre reveals the extraordinary truth in a documentary based on his best-selling book.

In 1943, British intelligence hatched a daring plan. As the Allies prepared to invade Sicily, their purpose was to convince the Germans that Greece was the real target. The plot to fool the Fuhrer was the brainchild of Ian Fleming, the creator of James Bond.

British agents procured the body of a tramp and reinvented his entire identity. He was given a new name, an officer rank and a briefcase containing plans for a fake invasion of Greece. The body was floated off the Spanish coast where Nazi spies would find it.

The deception was an astonishing success. Hitler fell for it totally, ordering his armies to Greece to await an invasion that never happened. Meanwhile, the Allies landed in Sicily with minimal resistance. The island fell in a month. The war turned in the Allies' favour.

Together with original witnesses, Macintyre recreates the remarkable story of how one brilliant team, and one dead tramp, pulled off a deception which changed the course of history.

See all clips from Operation Mincemeat (2)

"If the story sounds a little James Bond to you, that is no accident." 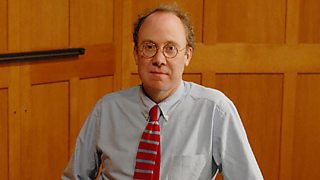 "It was partly inspired by Ian Fleming, then a young officer in naval intelligence." 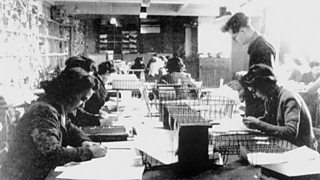