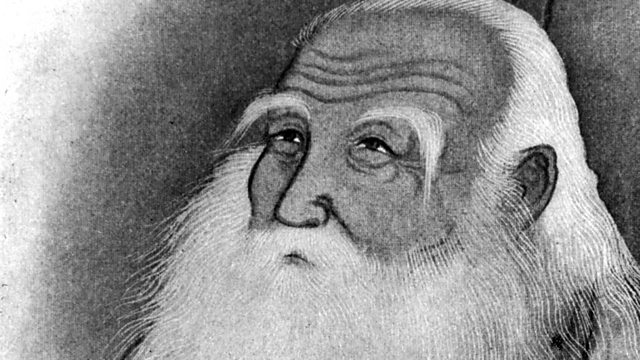 Melvyn Bragg and his guests discuss Daoism, a Chinese belief system encompassing both religion and philosophy.

Melvyn Bragg and his guests discuss Daoism. An ancient Chinese tradition of philosophy and religious belief, Daoism first appeared more than two thousand years ago. For centuries it was the most popular religion in China; in the West its religious aspects are not as well known as its practices, which include meditation and Feng Shui, and for its most celebrated text, the Daodejing.The central aim in Daoism is to follow the 'Dao', a word which roughly translates as 'The Way'. Daoists believe in following life in its natural flow, what they refer to as an 'effortless action'. This transcendence can be linked to Buddhism, the Indian religion that came to China in the 2nd century BC and influenced Daoism - an exchange which went both ways. Daoism is closely related to, but has also at times conflicted with, the religion of the Chinese Imperial court, Confucianism. The spirit world is of great significance in Daoism, and its hierarchy and power often take precedence over events and people in real life. But how did this ancient and complex religion come to be so influential?With:Tim Barrett Professor of East Asian History at the School of Oriental and African Studies, University of LondonMartin PalmerDirector of the International Consultancy on Religion, Education and CultureHilde De WeerdtFellow and Tutor in Chinese History at Pembroke College, University of Oxford Producer: Natalia Fernandez.