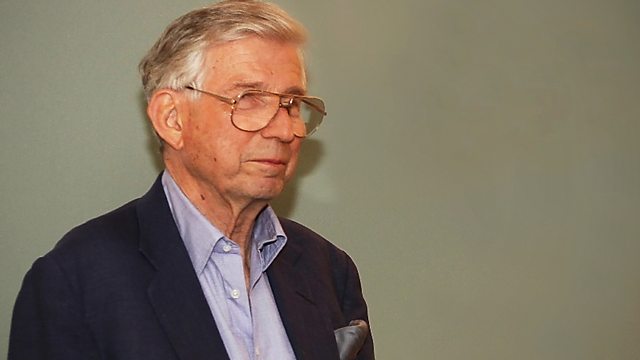 He comes from a family where derring-do is in the DNA - his grandfather was a pioneering airman, his grandmother an adventurer and his father also a keen pilot.

Torquil ended up in the toy trade where the skills needed were, he says, a close attention to detail combined with the outlook on life of a seven year old. He was, he admits, perfectly qualified. In retirement he set about his biggest project - he bought a disused railway engine shed and raised tens of millions of pounds to safeguard its future as a venue for performing arts and a centre for young people.

Record: Nobody Knows You when You're Down and Out - Bessie Smith
Book: Book by his father: Nigel Norman - Verses 1911 - 1943.
Luxury: A miniature still with a little ice-making machine attached to it to make dry martinis.