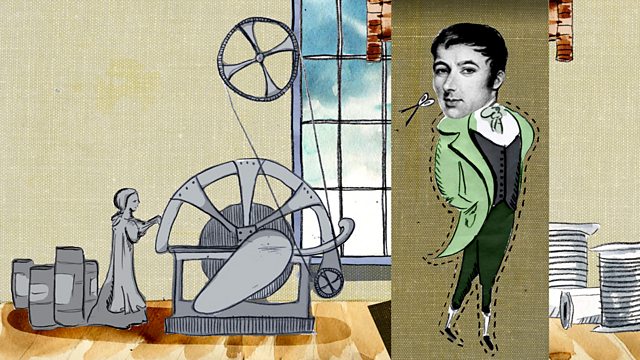 Ian Hislop's Age of the Do-Gooders
Episode 1 of 3

Ian Hislop salutes the unsung heroes of Victorian Britain who improved cities, housing and working conditions and invented the concept of public service.

Ian Hislop rescues the reputation of the maverick 'Do-Gooders' who he believes fixed the 19th century's version of 'broken Britain' in this history series. Irresistibly easy to mock, these busybodies are highly unfashionable today. But they are heroes to Ian - extraordinary men and women who precipitated the most remarkable period of social change in British history and, Ian argues, left us with a nation worth living in. And yet unlike notable Victorian royals, inventors, politicians and generals, many of them have been all but forgotten.

Ian calls William Wilberforce 'the godfather of the Do-Gooders'. Hedonistic man-about-town turned crusader, Wilberforce kick-started a multi-faceted moral revolution which reverberated throughout the 19th century, of which his successful campaign to abolish slavery was just one element.

In this first programme, Ian also tells the story of Robert Owen and his model mill town at New Lanark in Scotland; Thomas Wakley, founder of The Lancet, who exposed the fatal consequences of cronyism in the surgical profession; and George Dawson, inventor of the civic gospel which inspired a generation of Brummies to take responsibility for their city.

Ian also looks back on the impact of Charles Trevelyan, who battled to make the civil service a meritocracy, and Octavia Hill, a pioneer of social housing despite her opposition to cash hand-outs or anything that might create a dependency culture.

See all episodes from Ian Hislop's Age of the Do-Gooders