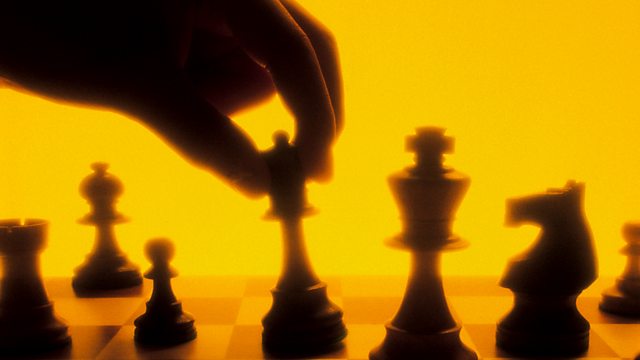 Chess is known as the game of kings, but has an amazingly wide and enduring appeal, it cuts across so much that can divide us: age, class, nationality, race. It's a logical game often played in an abstract, notated form, and yet the fact that the pieces have characters and distinct roles somehow catches our imagination. This personification causes the game to be of interest even to those who don't play, necessarily, and it's often been depicted in art and fiction, many times as a metaphor. How does chess mirror life?

The novelist and occasional chess player David Szalay presents an examination of chess as an artistic metaphor in literature and modern art, and how powerful personalities in the game embodied the ideals and beliefs of their time. The trajectory of the game itself has been from the palace to the laptop, for the game is now most commonly played on computers or the internet.

The Little Prince Died at Dawn