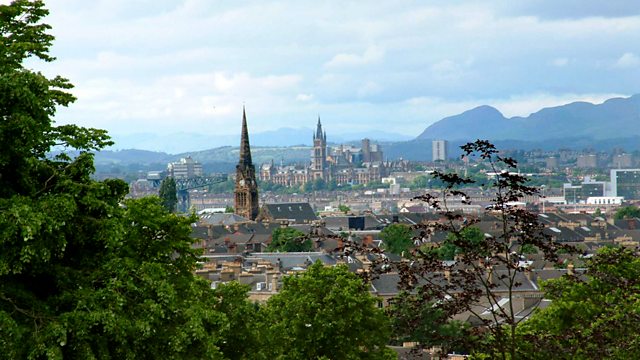 Boxer and Doberman Series 2
Episode 2 of 2

When Boxer and Doberman are called to investigate the brutal murder of a popular Scottish actor, they become entangled (as you do) in a web of intrigue.

Listen out for a blink-and-you-miss-it cameo from one of the stars of the show which "inspired" Boxer and Doberman - ITV's Taggart. (Clue: his appearance is a tea-time treat...)

Made for BBC Radio 7 by BBC Scotland and first broadcast in 2010.