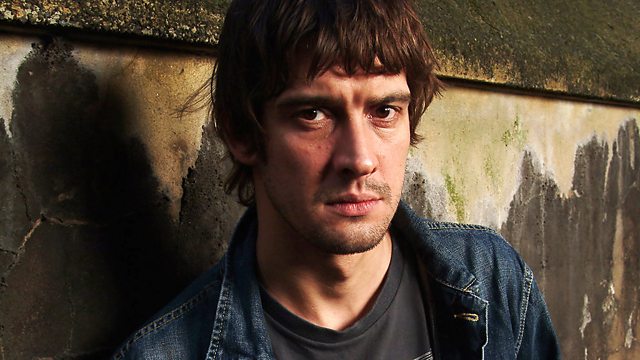 4 Extra Debut. A biker suffers amnesia after a road accident. Who is the stranger who rescues him? Psychological thriller with Adrian Bower, Mark Meadows, Nisha Nayar.

Drew is brought into A&E by a car-driver who saw him come off his motorbike. He is concussed and has broken his ankle. But that's not all. Drew can't remember who he is or where he lives. He isn't carrying a phone and all he has in his wallet is a bank-card and a video-shop membership. The hospital will only discharge Andrew if he is watched for the next 24 hours. Owen, the driver, offers to put him up for the night. Owen is the perfect host and the flat is beautiful but it is on the third floor and the injured Andrew starts to feel trapped. The only thing he can remember is a phone number and a name - Elspeth.

Anita Sullivan's play is a psychological thriller locked in a claustrophobic space.

Produced and Directed by Kate McAll.