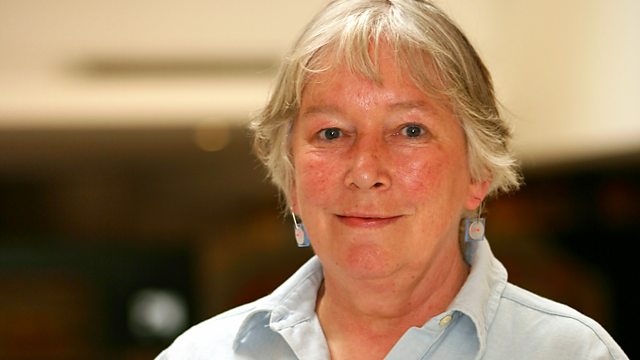 Kirsty Young's castaway is the writer and historian Frances Wood.

As head of the Chinese collection at the British Library she is the gatekeeper to some of the rarest printed texts in the world. Her life has been immersed in the language and culture of the Far East and, along the way, she's spent time learning how to throw hand-grenades, plant rice in the paddy-fields and bundle Chinese cabbages.

She was in China in the final months of Mao Zedong's regime and remembers being aware of the sense of national unease: "There were the bodies that floated down the Pearl River to Hong Kong - you did get a real sense of foreboding. You did know that the whole country was on edge."

Record: Don Carlos
Book: A copy of Chinese dictionary Cihai, (which means Sea of Words) from the 1930s
Luxury: The War Memorial outside Euston Station.