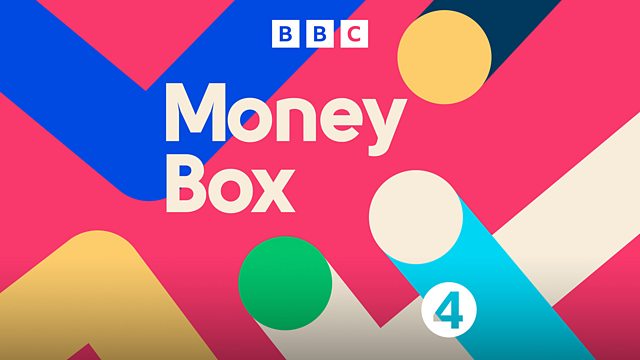 Paul Lewis asks: if you miss your flight or train due to snow, will your insurance cover you? Do 'contactless' cards pose a risk to customers, and are online energy deals unfair?

With the winter freeze continuing, Paul Lewis asks whether your insurance will cover you if you miss your flight or train, or cannot get to an airport in time because of bad weather.

And, can you get your money back if you cannot make the concert you have tickets for?

Plus: can having winter tyres fitted affect your motor insurance cover? Paul Lewis talks to the AA and the Association of British Insurers.

Contactless cards - millions of these cards, which can be used without a PIN, are being issued by Barclaycard, and MBNA will soon follow suit, but how secure are they?

And the head of an influential committee has said it is unfair that online customers get the best gas and electricity deals.

Customers on standard price plans pay on average almost £140 a year more than those on online plans, according to figures from Uswitch.

Tim Yeo MP, the chairman of the Energy and Climate Control Select Committee, tells Money Box that the elderly and the vulnerable, who may not use the internet, should still have access to the best deals.