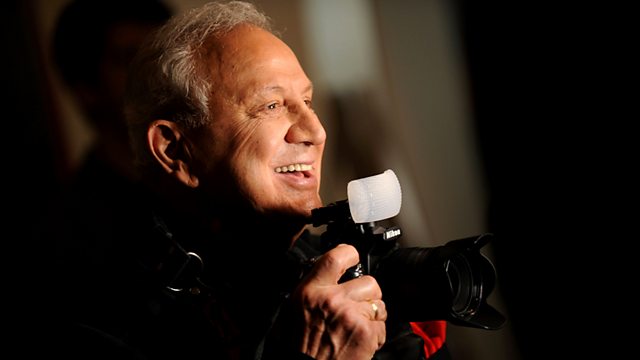 Arts documentary. Leon Gast follows the world's first paparazzi photographer, Ron Galella, as he revisits his old haunts and recalls his encounters with the stars.

Widely considered to be the world's first paparazzi photographer, the controversial American photojournalist Ron Galella was sued by Jackie Kennedy and had his jaw broken by Marlon Brando. Throughout a career spanning more than 40 years, Galella's stalking tactics have attracted criticism, hostility and lawsuits. But his relentless pursuit of the famous has enabled him to amass an archive of 3 million photographs that represent a unique record of modern American celebrity culture.

In this film, the award-winning programme-maker Leon Gast follows Galella as he revisits some of his old haunts and recalls his encounters with the stars who have tried - and usually failed - to evade his lens.

Ai Weiwei - Without Fear or Favour—Autumn 2010

The Weird Adventures of Eadweard Muybridge—Autumn 2010