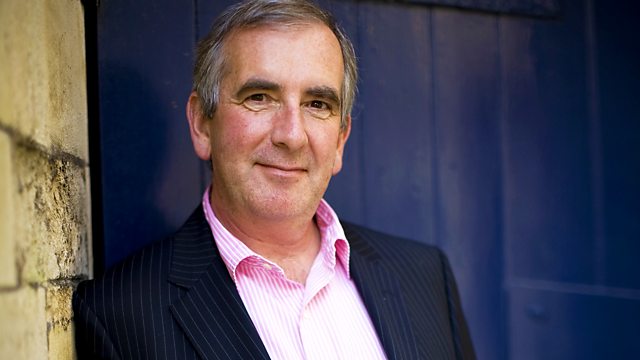 He was, apparently, a political junkie from a young age; he was just six when he wrote the essay: 'Why me and my dad don't like Sir Alec Douglas Home' and he also had an early realisation that he wanted to grow up to be a writer. His first novel - Fatherland - imagined a world after the Nazis had won World War II. It sold more than three million copies and made him a household name. "I can remember I wrote the opening sentence and I practically had to go and lie down afterwards," he said, "the possibilities of it - and the feeling that I'd finally arrived at what I wanted to do - it was overwhelming."