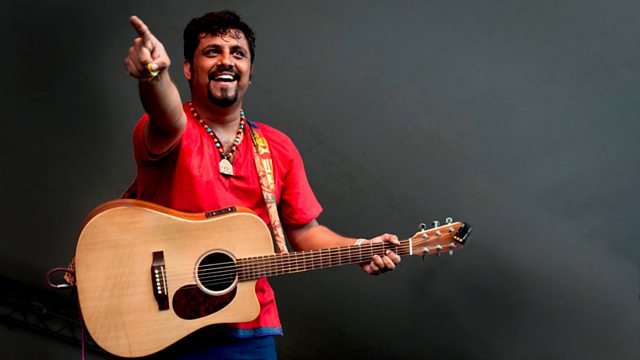 Joining Jools in the studio for the tenth and final live show of this series is the legendary Robert Plant, who performs tracks from his recent Band Of Joy album. Arcade Fire are also in the studio with a couple of tunes from their chart-topping The Suburbs set.

Soul and gospel legend Mavis Staples showcases tracks from her Jeff Tweedy-produced album You Are Not Alone. From Nashville Tennessee and making their TV debut are Mona, who describe their high-octane rock and roll as the sound of chainsaws dancing, and Adele will be making a welcome return to the studio to preview a track from her second album due in early 2011.