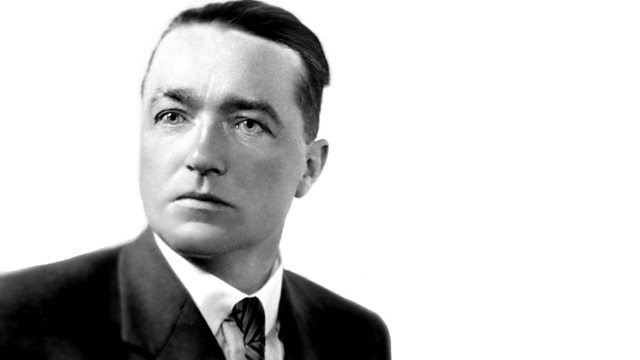 At Ease with the Locals

Donald Macleod focuses on Moeran's collecting of British folk music. Including excerpts of the composer in interview from 1947.

"Old Raspberry", commonly known as Jack Moeran, was a pioneer in the collecting of British folk music - as a composer he was greatly inspired by nature - and was involved in many tales of nudity, drunkenness and reckless driving that originated from his time living with Peter Warlock.

Donald Macleod follows Moeran's return from the Western Front in World War One, where he suffered a head injury from a shell explosion. He continued his education at The Royal College of Music under the tutelage of John Ireland, and dedicated his first orchestral Rhapsody to his teacher.

Also at this time Moeran took a great interest in folk music, and started to travel around counties such as Norfolk and Suffolk, recording local inhabitants singing their songs. One folk singer he encountered was Harry Cox, singing The Shooting of his Dear, which Moeran later arranged for voice and piano.

Moeran was very keen that the original words of folksongs were preserved, despite any coyness on the part of his audience. The grim and lurid tale of Mrs Dyer the Baby Farmer was certainly a subject he had no hesitation in setting for soloist, choir and piano.

Extracts of Moeran in interview from 1947 are included in the programme, where Jack discusses his interest in folk music, and the songs he heard and collected.