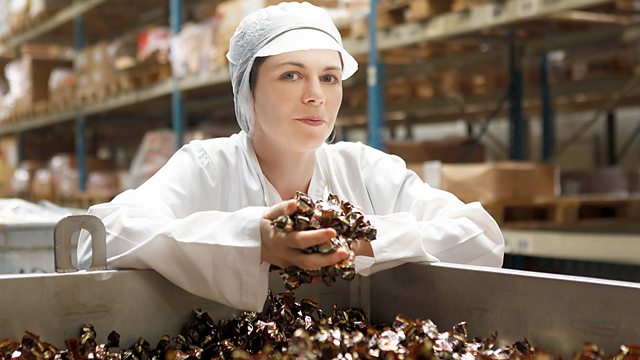 With Britain now the fattest nation in Europe, reporter Shelley Jofre investigates the idea of a tax on junk food, travelling to Denmark where it has already been implemented.

Britain is the fattest nation in Europe, and it's slowly killing us. So is it time to tax the fat? Would putting up the price of junk food, high in sugar and fat, cut obesity rates in the same way as a tax on cigarettes has helped reduce smoking? Panorama travels to Denmark - the first country in the world to implement such a tax - to see how it's working there, and to the US, where a proposal to tax sugary drinks like Coca Cola has met with fierce opposition.

Could a fat tax here help the NHS to afford the ever-rising cost of treating obesity-related illnesses like diabetes and heart disease? Reporter Shelley Jofre puts the idea to the Health Secretary, and to families who would have to pay more for junk food.

Are You Paying Too Much Tax?