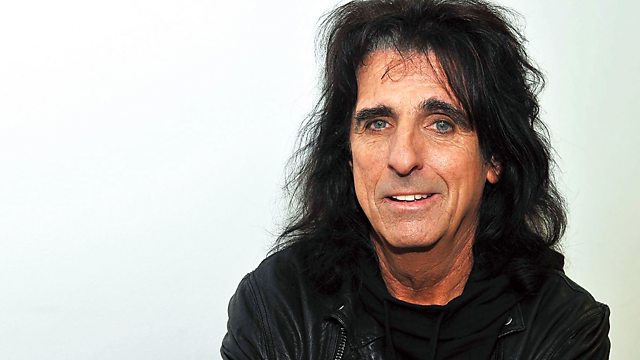 As a teenager he says it was British music that he tuned in to - listening to The Beatles, The Yardbirds and The Who. He realised that while rock music had many heroes, there were few villains - that was the territory he marked out for himself. He developed his trademark look - blackened eyes, straggly hair and glamorous clothes - and set about designing live shows that were gleefully gory and macabre.

While critics have described him as 'the world's most beloved heavy metal entertainer', it took him a while to untangle himself from his creation. "For a long time I honestly didn't know where I began and Alice ended. My friends at the time were Jim Morrison, Jimi Hendrix, Janis Joplin, and I was trying to keep up with them. And I realised when they all died that you didn't have to be your character off stage."