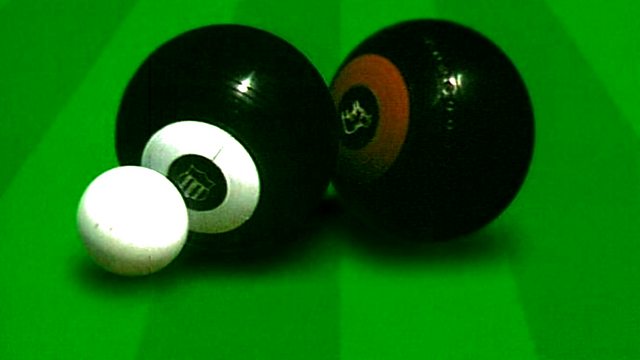 Highlights of the world ranking event from Perth. Thirty-two of the best bowlers in the world compete for the title of Scottish International Open Champion 2010.

Highlights from day two of this world-ranking event featuring the world's top bowlers.

Dougie Vipond presents the action from the Dewar's Centre in Perth, with commentary by Paul Mitchell and David Corkill. 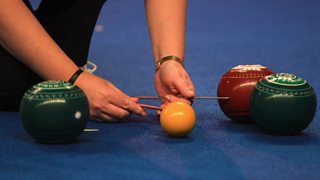 The home of bowls on BBC Sport, with latest news, results, fixtures, video and statistics