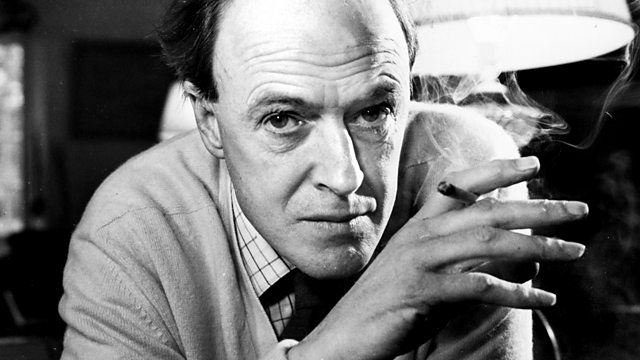 On the twentieth anniversary of Roald Dahl's death, David Tennant tells a new tale of the unexpected - the stamp he's left on the world of pop.

Kate Nash reveals how Dahl's fantastical children's books have influenced her own storytelling style, stirring her to invent surreal characters and magical places in songs like Mariella and Little Red.

Kelly Jones of the Stereophonics explains how he found inspiration for songs such as I Stopped To Fill My Car Up in Dahl's grisly, suspenseful short stories.

Plus, David reveals how a song about Willy Wonka gave a Rat Pack legend his only U.S. number one.