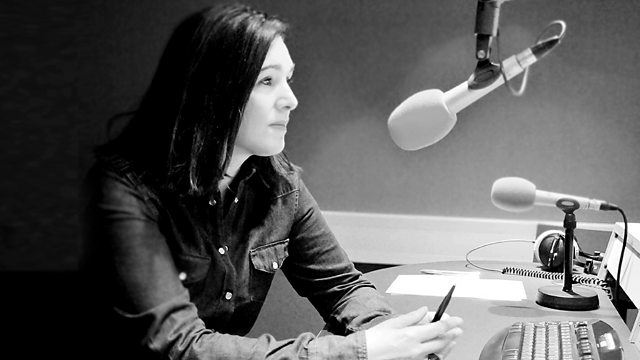 The History of the High Street: Authors Carol Foreman and Dr Lindsay Lennie discuss the changing face of the high street in Scotland.

High Society: Mind-Altering Drugs in History and Culture - Author Mike jay discusses his new book which explores the spectrum of drug use throughout history-from its roots in animal intoxication to its future in designer neuro-chemicals. He also discusses the roles drugs play in different cultures as medicines, religious sacraments, status symbols, and coveted trade goods.

Talk Walks - A report on a project which brings artists, curators, art lovers and any other people from all over Scotland together for a walk; a walk that combines art with walking, discussion with fitness and networking with outdoor enjoyment.

Club Gateways was the longest surviving lesbian nighclub in the world. The venue, on London's Kings Road, opened in 1930 and attracted celebrities such as Joyce Grenfell, Quentin Crisp and Joan Collins in its 1960s heyday, even appearing in the 1968 film The Killing of Sister George. Now the venerated club has become the inspiration for a brand new musical, scripted and produced by Glasgow-based writer/performer Rachel Jury with music by Andrew Cruickshank - we'll hear all about it.

See all episodes from The Culture Café 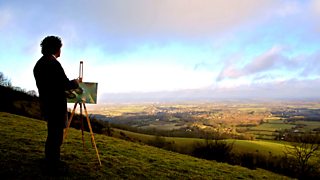