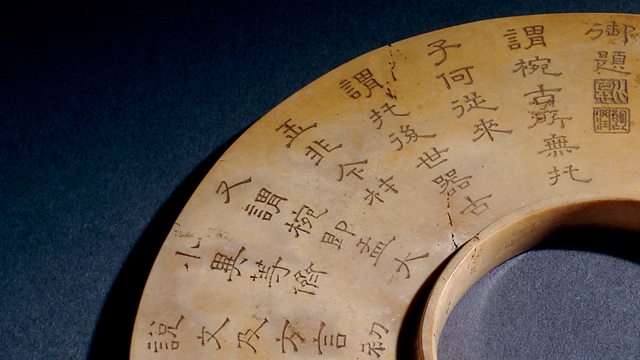 Neil MacGregor presents an omnibus edition of his global history told through objects, focusing on the age of enlightment when science and philosophy flourished.

Another chance to hear Neil MacGregor, the director of the British Museum in London, continue his global history as told through objects from the Museum's collection.

In this episode, he tackles the age of enlightment when scientific learning and philosophical thought flourished. Although often associated with reason, liberty and progress, the Enlightenment was also a period of European imperial expansion when the transatlantic slave trade was at its height. Important advances in navigation allowed European sailors to explore the Pacific more thoroughly, and for the first time the indigenous cultures of Hawaii and Australia were connected with the rest of the world. Europe was not the world's only successful growing economy, China, under the Qing dynasty, was regarded by many as the greatest empire the world had ever seen.