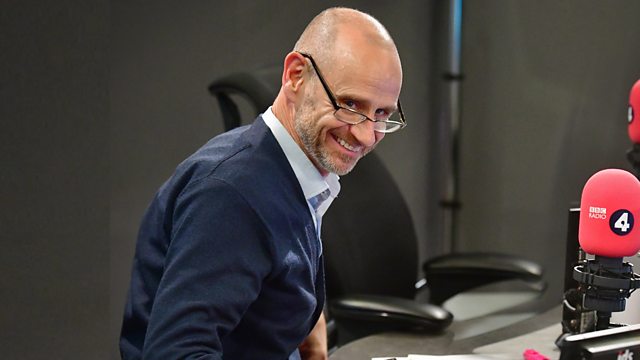 Evan Davis asks his guests about the importance of location for companies. What are the advantages of being near the competition? They also discuss the role of email in business.

The view from the top of business. Presented by Evan Davis, The Bottom Line cuts through confusion, statistics and spin to present a clearer view of the business world, through discussion with people running leading and emerging companies.

In the week that Facebook launched its own new messaging service, Evan and his panel of top business guests discuss the role of email at work, amid the many different ways of messaging and communicating.

Last in the series. The Bottom Line returns in January 2011.