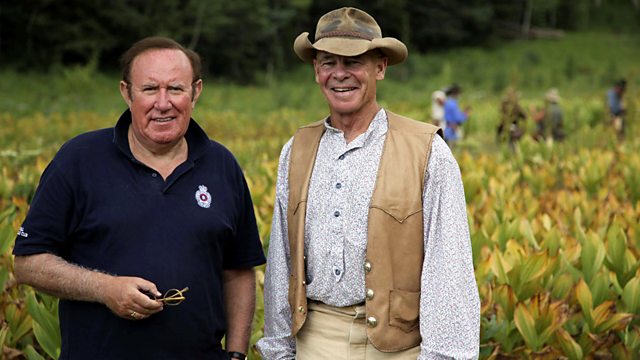 As the US prepares to vote in crucial mid-term elections, political journalist Andrew Neil investigates the right-wing Tea Party, the fastest-growing political movement in the US.

The fastest-growing political movement in the US today is the so-called Tea Party - a right-wing grassroots revolt with hundreds of thousands of supporters and local branches all over the country. Now as the US prepares to vote in crucial mid-term elections, political journalist Andrew Neil is off on a whistle-stop tour of the country to find out what is behind it and why it is spreading like wildfire. The Tea Party wants to change America - but their first target is the Republican Party.

Urged on by the likes of Fox News' most prominent host, Glenn Beck, and the Tea Party darling Sarah Palin, they are trying to replace established Republican politicians with Tea Party candidates. But as Andrew Neil discovers, their real target is the man in the White House. They believe Obama is an out-and-out socialist and the Federal Government well on the way to what they see as tyranny. This extraordinary eruption of anger is certainly changing the face of America.

Hostage in the Jungle