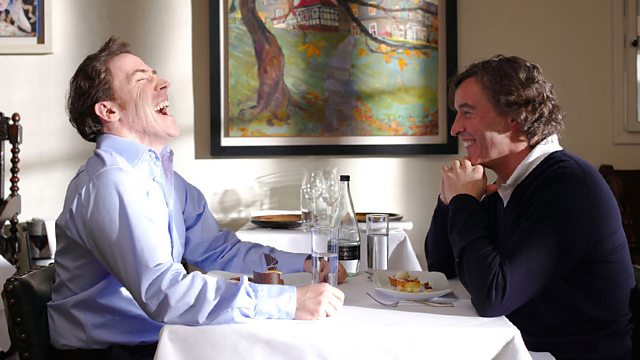 The Inn at Whitewell

The Trip England
Episode 1 of 6

Comedy series starring Steve Coogan and Rob Brydon. Steve agrees to review six restaurants in the north of England and takes Rob with him.

When Steve is commissioned by the food supplement of a Sunday newspaper to review half a dozen restaurants, he decides to mix work with pleasure and plans a trip around the north of England with his food loving American girlfriend. But when his girlfriend decides to leave him and return to the States, Steve is faced with a week of meals for one, not quite the trip he had in mind. Reluctantly, he calls Rob, the only person he can think of who will be available. Rob, never one to turn down a free lunch (let alone six) agrees, and together they set off for a culinary adventure.

Their first stop is the Inn at Whitewell in the beautiful Trough of Bowland.

See all clips from The Inn at Whitewell (2) 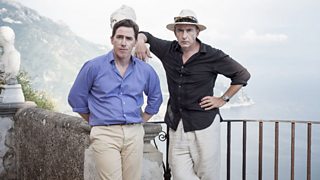