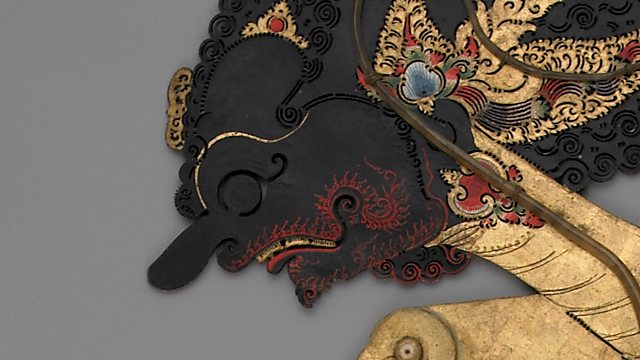 Neil MacGregor returns with an omnibus edition of his global history told through objects, looking at the great religions of the 16th and 17th centuries.

Another chance to hears Neil MacGregor, the director of the British Museum in London, as continues his global history as told through objects from the Museum's collection. In this episode, he looks at the great religions of the 16th & 17th centuries.

The Protestant Reformation split the western Church into two rival factions and triggered Europe's final major religious war. The failure of either side to achieve victory in the Thirty Years War would lead to a period of religious tolerance in Europe. Three great Islamic powers dominated Eurasia: the Ottomans in Turkey, the Mughals in India and the Safavids in Iran. The Mughals promoted religious tolerance, allowing the Indian subcontinent's largely non-Islamic population to continue to worship as they pleased. In Iran the Safavids created the world's first major Shi'i state. Exploration and trade provided opportunities for religions to attract new followers. Catholicism in Central America and Islam in South East Asia both adapted to accommodate the existing rituals of their new converts.