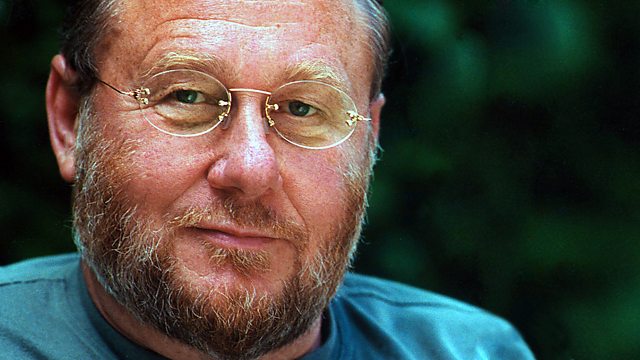 The British Isles are home to 6500 species of wasp and bees. Lionel Kelleway travels to Devon in the hope of seeing a potter wasp bringing paralysed caterpillars to the pot.

Surprisingly, the British Isles are home to 6500 species of wasp and bees. But only one species, living on southern heathlands, can build a delicate clay pot no bigger than a pea: the potter wasp. This clay pot is made in just a few hours by the female before she lays an egg and seals it before winter sets in. In late spring the larval wasp emerges to begin the cycle again. Today very little is known about this wasp in Britain, though increasingly it is being noticed and studied along English southern counties. Lionel Kelleway travels to Devon where he meets an ecologist who spent 4 years before he finally became one of only a handful of people who have ever seen a wasp build its pot in Britain. So much more is yet to be discovered about the life cycle of this fascinating solitary wasp amongst the British countryside.