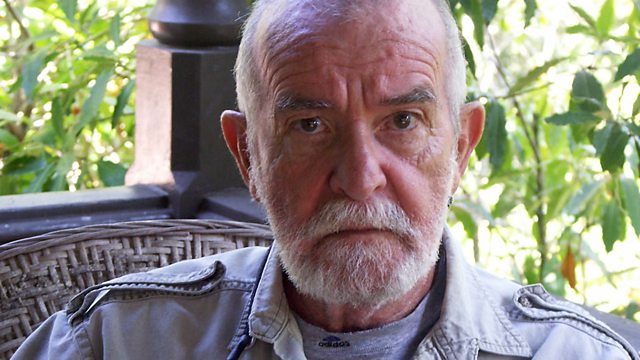 With Mark Lawson, including an interview with South African playwright Athol Fugard and a report on a new wave of innovative music videos.

South African Athol Fugard talks about playwriting and politics. The Train Driver, which was inspired by a real story of a woman who was killed by a train, opens at Hampstead Theatre tonight.

A report on a new wave of innovative music videos, including one, from the band Arcade Fire, which includes images of your childhood home-town, based on the post-code you enter.