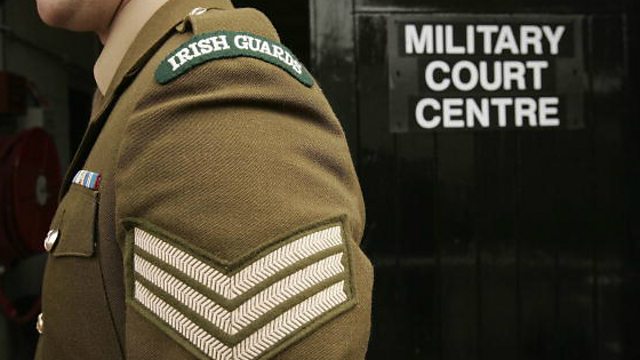 Joshua Rozenberg looks at the issue of military justice and asks whether revelations about the misconduct of British soldiers in Iraq means the system needs further reform.

The case of Baha Mousa, an Iraqi hotel worker who died in the custody of British troops in 2003, exposed not just abusive behaviour by some British soldiers but a failure of the military justice system to adequately investigate and punish those responsible.

Other cases have raised doubts about the independence of the military police and prosecution authorities.

Joshua Rozenberg asks whether recent reforms to the military justice system are sufficient to restore confidence in the way the armed forces deal with crimes committed by their own troops.