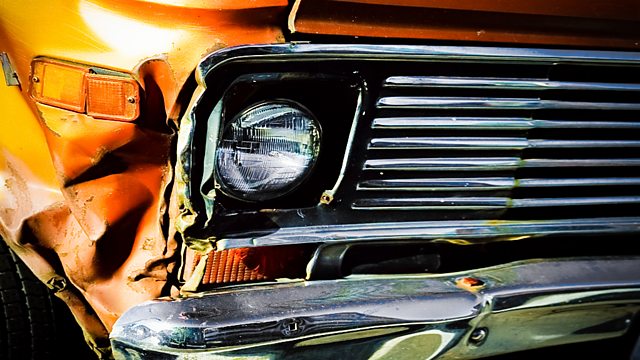 A trainee surgeon follows a destructive path as he's haunted by a fatal car crash and an 'inside out' man. Stars Joseph Kloska.

Trainee surgeon Andy is left with a recurring nightmare after being involved in a car crash which killed his friend.

The flashbacks give him problems in the operating theatre, and, when his dreams start changing, Andy can no longer be sure what is fantasy and what really happened.

The Loop by Chris Harrald—Series 1

The Fly by Lynn Ferguson—Series 1

See all episodes from Weird Tales