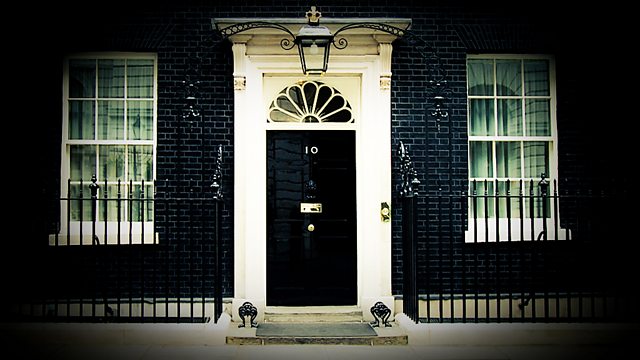 Damian Lewis stars as a new Tory PM in a minority government. A spiteful leak threatens to topple the fledgling administration.

Simon Laity- the new Tory PM - is trying to enforce across-the-board spending cuts but his ministers have all gone native. Then it's leaked that he has commissioned a report which calculates the gain to be made by slashing the armed services budget in half. The Chief of General Staff goes ape.

Meanwhile they are interviewing companies to run the Number 10 coffee bar, and Amjad from Crown Appointments wants Simon to choose a new bishop for Yeovil.

And then there's a British woman now married to a suspected senior Al-Qaeda terrorist who has just entered the country. She turns out to be here for an NHS kidney transplant. The hospital goes on strike.