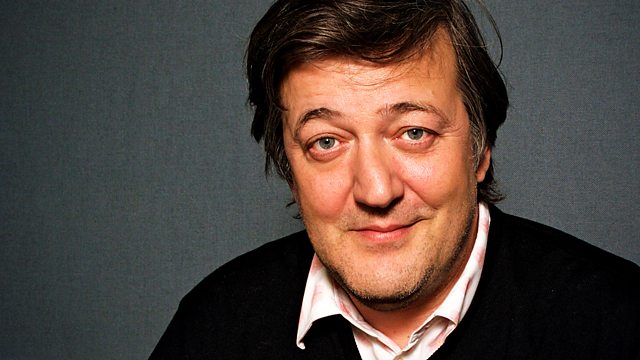 Actor and author Stephen Fry recounts his early desire and expectation of fame, and about what really endures - the work.

This is the intriguing, hilarious and utterly compelling story of how Stephen Fry arrived at Cambridge on probation: a convicted fraudster and thief, an addict, liar, fantasist and failed suicide, convinced that at any moment he would be found out and flung away.

Instead, university life offered him love, romance and the chance to stand on stage and entertain. He began his iconic relationship with Hugh Laurie, befriended Emma Thompson among a host of household names, and emerged as one of the most promising comic talents in the country.

After leaving Cambridge Stephen began to make his presence felt as he took his first tentative steps in the world of television, journalism, radio, theatre and film. Shameful tales of sugar, shag and champagne jostle with insights into credit cards, classic cars and conspicuous consumption, Blackadder, Broadway and the BBC.

For all its trademark wit and verbal brilliance, The Fry Chronicles is a book that is not afraid to confront the aching chasm that separates public image from private feeling.