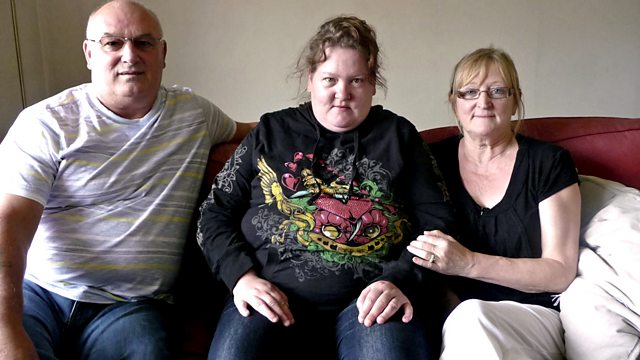 In a revealing and moving documentary, disability rights campaigner and confidante of the late Princess Diana, Rosa Monckton, exposes the reality of life for people with learning disabilities facing hate crime.

With daily headline-grabbing accounts of attacks on disabled people that have even led to murder and suicide, Rosa admits she is deeply concerned about the future that awaits her own teenage daughter, Domenica, who has Down's syndrome. What will life be like for her once Rosa and her husband Dominic Lawson are no longer around to protect her?

In this, Rosa's second documentary, we see people literally driven from their homes, individuals facing abuse and daily torment just because they have a disability. Rosa meets families under siege in their own homes, and shows how the authorities often fail to respond effectively to the abuse they face. And she tries to help one tormented man, Christopher, in his battle to live independently as a respected and useful member of society.