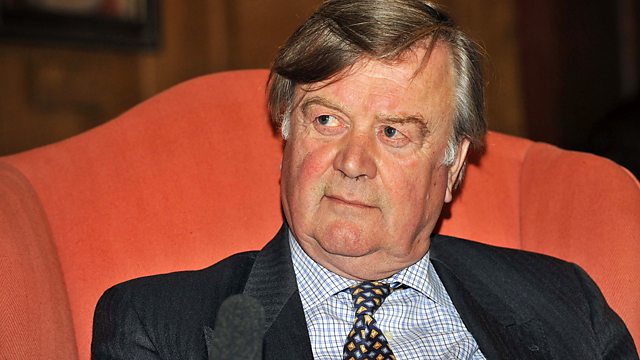 Rt Hon Kenneth Clarke MP, the new Justice Secretary, is interviewed in front of an audience at Gray's Inn by presenter Joshua Rozenberg.

Presenter Joshua Rozenberg interviews Justice Secretary Kenneth Clarke MP in front of an audience at Gray's Inn about the government's plans for the legal system of England and Wales.

The Ministry of Justice is expected to make cuts of around 23% in the next four years. It plans to do this by reducing the number of prison places by 3000; closing the posts of thousands of probation staff; cutting the £2 billion legal aid budget by £350 million; and shutting over 150 courts.

The Justice Secretary has said that he wants to see mentally ill and drug addicted offenders diverted away from prison and for more use to be made of community sentences. But if unemployment goes up, so too might crime. How will a less generously resourced criminal justice system cope in the event of such a rise?

What Next for the Family Courts?