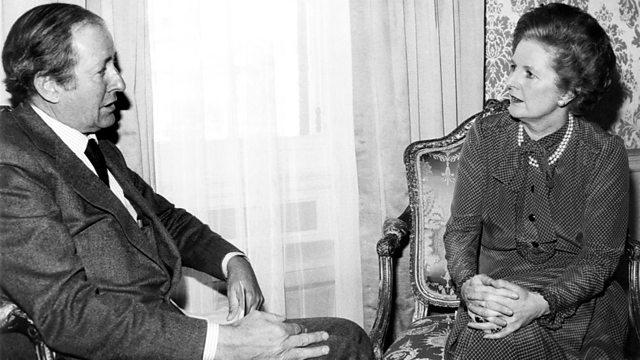 The secret history of Analysis

Analysis celebrates its 40th birthday by making its own history the subject of its trademark examination of the facts.

The Director General of the BBC, Mark Thompson, recently told the New Statesman that in decades past the organisation's current affairs output had displayed a left wing bias. He could not have had in mind the early years of Analysis. "We tried to avoid received opinion like the plague," says the programme's founder editor George Fischer. He required his producers to look at issues from scratch and to go beyond the bien pensant agenda.

In doing so they spotted issues that others missed. Amongst the themes they identified as important were the depth of the Thatcherite project before the term Thatcherism was coined; the tensions likely to emerge in the feminist movement; and the potential for disaster in Zimbabwe if expectations over land reform were not fulfilled. The programme's willingness to question fashionable assumptions attracted some accusations of political bias. Was that fair? Michael Blastland, an Analysis producer from the 1990s and now a regular presenter, looks back at the programme's history and meets some of its early staff and contributors. Follow Analysis on Twitter: @R4Analysis

Defence: no stomach for the fight?