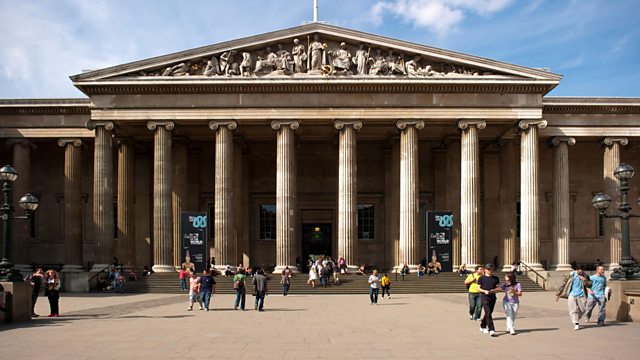 Neil MacGregor returns with an omnibus edition of his global history told through objects. This week: the great empires that dominated the world around the 15th century.

Neil MacGregor, the director of the British Museum in London, continues his global history as told through objects from the Museum's collection.

In about 1450 a string of great empires dominated the world. The Ottoman Turks were threatening Europe with invasion. Asia was dominated by Ming China and the Timurid Empire, but the world's largest state was the Inca Empire in South America. Europe, in contrast, was a patchwork of squabbling powers. Yet there were the first signs of a shift towards a connection of all the world's continents by European exploration that would mark the beginning of a recognisably modern world. These new maritime empires brought Europe's fragmented kingdoms great wealth. The rhinoceros that inspired Durer's iconic print was a present from an Indian Sultan to a Portuguese governor.