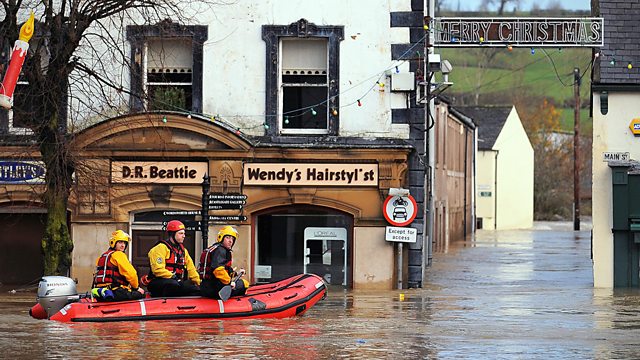 Cumbria: After the Flood

Colin Blane returns to Cumbria to assess how the region is recovering from 2009's devastating floods.

When Carlisle was flooded in 2005 it was declared a once in a lifetime event. Yet four years later in November 2009 flooding of an even greater magnitude swallowed up vast areas of Cumbria and swept them out to sea leaving a wake of devastation.

During the following year Colin Blane has been revisiting the areas badly affected to hear how the communities have been recovering and charting the progress of rebuilding both the damage in the towns, and the famous bridges.