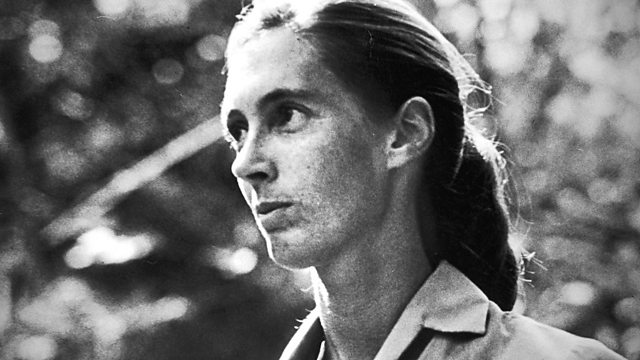 Jane Goodall: Beauty and the Beasts

Documentary about primatologist Jane Goodall, who became accepted by a group of wild African chimpanzees and whose work transformed our understanding of man's closest relatives.

In 1960, a young secretary from Bournemouth, with no scientific qualifiactions, entered a remote forest in Africa and achieved something nobody else had ever done before. Jane Goodall became accepted by a group of wild chimpanzees, making discoveries that transformed our understanding of them, and challenged the way we define ourselves as human beings by showing just how close we are as a species to our nearest living relatives.

Since then, both she and the chimps of Gombe in Tanzania have become world famous - Jane as the beauty of many wildlife films, they as the beasts with something profound to tell us. As one of the programme's contributors, David Attenborough, suggests, Jane Goodall's story could be a fable if it wasn't true.

In this revealing programme filmed with Jane Goodall in Africa, we discover the person behind the myth, what motivates her and the personal cost her life's work has exacted from her - and why she still thinks we have a lot to learn from the chimps she has devoted her life to understanding.