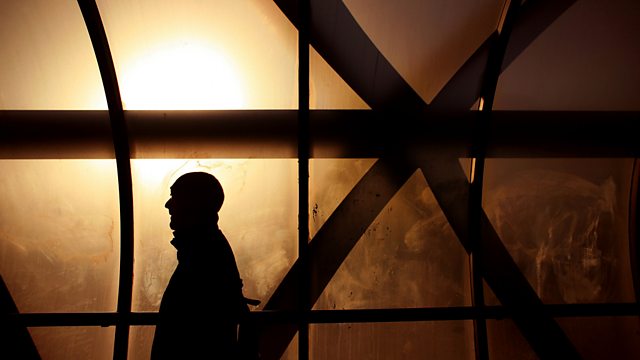 Architecture and Its Public

The Essay Architecture: The Fourth R
Episode 5 of 5

Architect Sunand Prasad describes the fight to save Covent Garden from demolition, demonstrating how people power can prevent architectural destruction and disaster.

Making shelter is a fundamental human activity, so, asks Former President of the Royal Institute of British Architects, Sunand Prasad - why don't we talk about it? The way we build reflects society's values and aspirations - but also its fears. Sunand Prasad takes us on a journey through Architecture, from the India he grew up in, to the Utopian vision of Le Corbusier, from the concrete carbuncles of Post-War Britain, to the design that will combat Climate Change.

In this fifth and final programme, he tells the story of the Battle of Covent Garden - how one man took on the planners to stop the wholesale demolition of a part of Britain's past. Sunand argues that all of us have the power to shape planning. We can all make our voices heard to ensure good decision-making and good design. Above all, he calls for a fundamental reconnection between us and our shelter - and for future generations to be educated in the value of Architecture, the Fourth R.