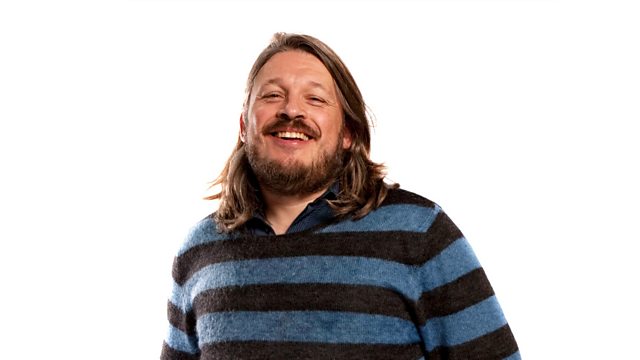 The first in a new series in which Richard Herring reclaims objects that we've grown to hate. This week he's reclaiming the toothbrush moustache on behalf of comedy - taking it back from Hitler to give to it's rightful owner Charlie Chaplin. Based on his Edinburgh show Richard examines why a particular piece of facial hair can evoke revulsion in all who see it when in fact the person first associated with it was one of the funniest people on the planet. He grows his own toothbrush moustache and hears what passers by make of it, talks to a German moustache expert about Hitler's vanity and describes how wearing it on the day after the BNP won seats in the last European election strengthened his resolve to continue his campaign. The show was recorded in front of an audience.