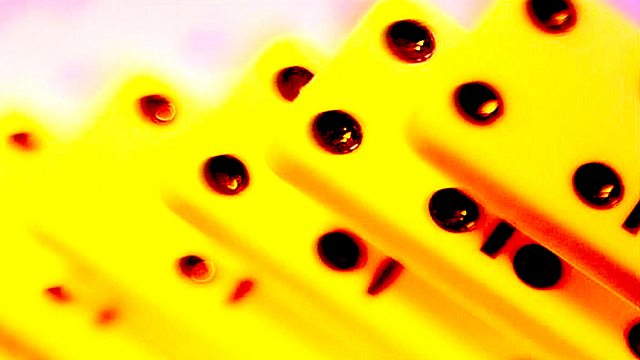 A specially adapted version of Jonathan Cash's award-winning play about violence and prejudice, written in response to the bombing of the Admiral Duncan pub in 1999.

On Friday 30th April 1999, at 6.37pm, a nailbomb exploded in The Admiral Duncan pub in Soho, London. Playwright Jonathan Cash was standing a few feet away from the device as it exploded.

The First Domino is a response to that event. A fiction inspired by that horrific bombing and other attacks like it, the play is woven around a series of conversations between a prisoner and a psychiatrist. It is a study of prejudice, extremism and marginalisation, as well as an examination of the human urge towards violence and revenge.

An uncompromising and at times shocking script, it is full of dark comedy too: "When people first meet me, I'm not expected to have a sense of humour. You seem to be defined by what's happened to you." Jonathan Cash

In a radio version re-imagined and rewritten for The Wire, this play has been developed from Jonathan's stage version, which won the Award for Best Theatrical Performance at the Brighton Fringe Festival in 2009.

Why I Don't Hate White People