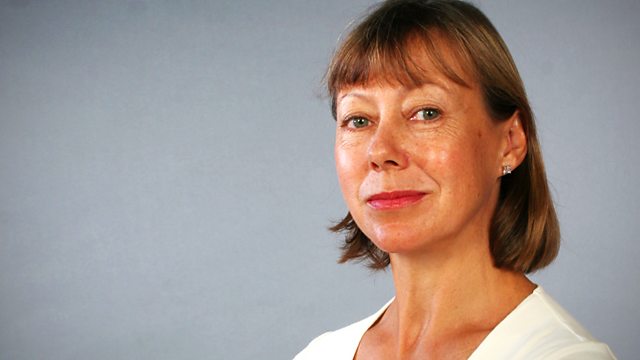 4 Extra Debut. A comic detective story with a touch of romance. Stories for adults by the author of The Railway Children. Read by Jenny Agutter.

She is known now, almost exclusively, as a children's writer - the author of The Railway Children. But E. Nesbit was more than that: a pioneer Socialist, a campaigner for Women's Rights and a passionate social reformer. She was also a prolific poet and author of adult fiction.

The stories in this series are taken from 'In Homespun', a collection that was originally published in 1896, and are set in the villages of South Kent and East Sussex that Nesbit knew well. Told in the first person, by a variety of strong, women characters- the sort of character E. Nesbit specialized in - looking back on their earlier lives. Their voices are robust and distinct.

Here, by turns, are danger, comedy and romance. At stake? Marriage and money. Deft and atmospheric writing from a master story teller.

See all episodes from Afternoon Reading