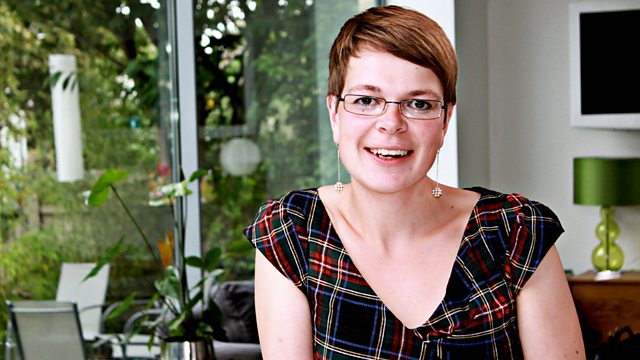 George Alagiah meets three people who have overcome real adversity in their life, including a woman who relives her years of neglect in an industrial school.

George Alagiah meets three more finalists in the BBC's My Story competition hoping to win the chance to see their true-life story become a published book. This time, the stories are about people who've overcome real adversity in their life.

Lindsay Rosa tells how her world was turned upside down when her family continued to live by the extreme rules of a religious sect, even after the sect had excommunicated them. Sally Livingstone remembers how the birth of her third child addicted to heroin forced her to change her life. Lena O'Leary relives her years of neglect in an industrial school in the West of Ireland and the lengths she went to create her own family.

The winner, chosen by a panel of judges, will be revealed at the end of the programme. The book will be available in bookshops from Wednesday morning, or viewers can download it free from the BBC website.

See all episodes from My Story