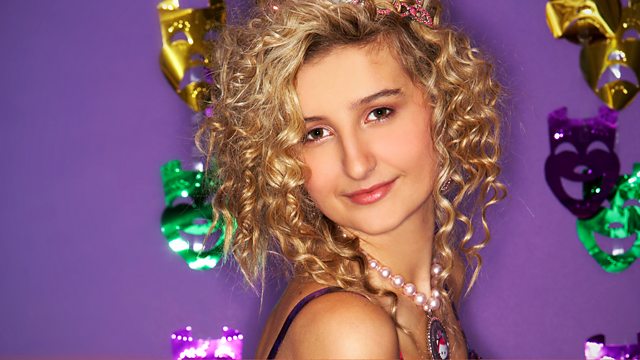 Documentary which follows six young British people and their families in the lead up to their end-of-school celebrations, giving a snapshot of the transition into adulthood.

Documentary which captures the latest teen phenomenon sweeping high school leavers by following young people and their families in the lead up to their eagerly-anticipated end-of-school celebrations. Big hair, big dresses and outrageous forms of transport are just some of the ways that young people are trying to get noticed at these landmark events.

The film focuses on six prom attendees, each going to one of three school proms being held at different schools across the UK. It gives a snapshot of the transition into adulthood of these six young people, who are from a range of backgrounds. What are their hopes and dreams for the future and what current realties are they and their parents coping with? Underneath the fake tans and fabulous frocks, this film says more about parenting skills than bank balances.