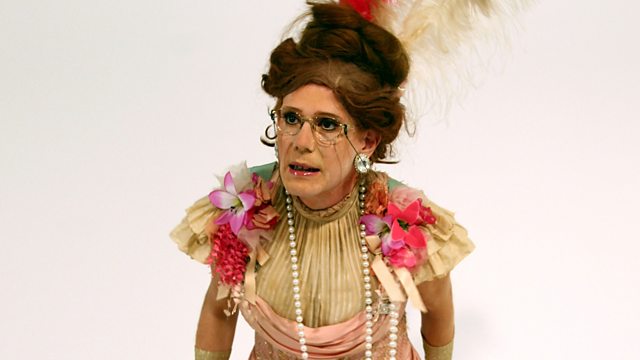 Ida Barr is a music hall singer who has embraced hip hop and rap, reflecting the cultural diversity of London's East End, where she has been living in retirement for several decades.

With her genuine love of talking to people, Ida sets out investigate a new topic in each episode, creating a unique brand of music hall, hip-hop fusion with beat boxer Shlomo.

Ida’s first this time is "Choice".

Written by and starring Christopher Green as Ida Barr.