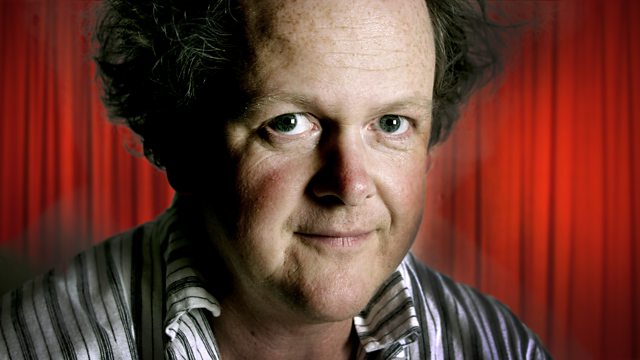 Barack Obama and Barbara Cartland turn their thoughts to new starts. With Jan Ravens and Alistair McGowan. From October 2010.

Satirist Craig Brown dips into the private lives of public figures from the 1960s to the present day.