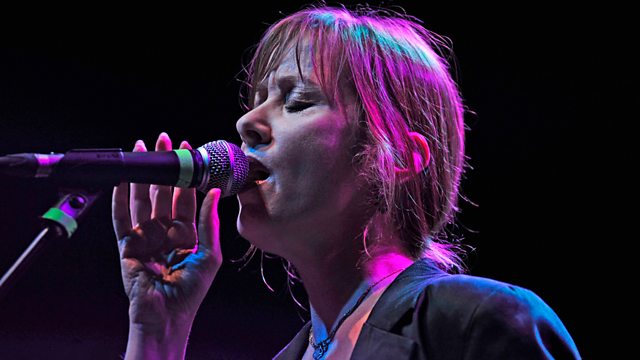 In this unique concert created by BBC Four, singer-songwriters Richard Thompson, Suzanne Vega and Loudon Wainwright perform together for the first time, taking it in turns to perform their classic songs, chat about their work and collaborate musically.

Filmed at London's intimate Bush Hall before a small audience, this one-off event finds Meltdown curator Richard Thompson performing songs from his 40-year solo career like I Feel So Good and Vincent Black Lightning, and reaching back to his first band Fairport Convention for a revelatory version of Genesis Hall.

Suzanne Vega reprises many of the songs that made her name - Marlene on the Wall, Luka and Tom's Diner - and finds time for a unique country-style duet with Loudon Wainwright on a song about property prices, failing marriages and the recession.

Wainwright also reaches into his catalogue for signature songs like Be Careful There's a Baby in the House, One Man Guy and The Swimming Song. There are improvised harmonies, guitar fills a plenty from Mr Thompson and a shared delight in songwriting, performance and the occasion.

See all episodes from Songwriters' Circle