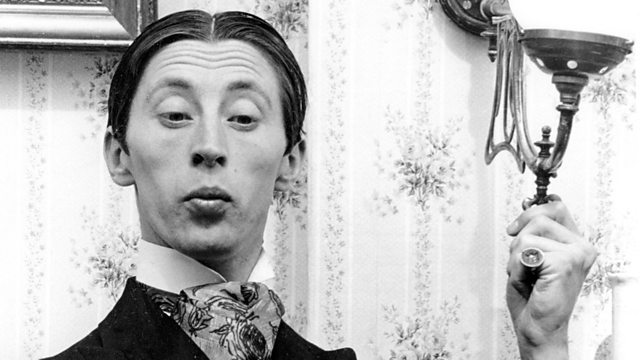 'A Taste of Honey'

Francine Stock talks to Murray Melvin, the star of A Taste of Honey, about the British New Wave 50 years after the movement made a splash in national cinema.

Francine Stock talks to Murray Melvin, the star of A Taste Of Honey, who reveals the real reason why he never picked up his Best Actor award at the Cannes Film Festival in 1962

Documentary maker Mark Cousins talks about The First Movie, in which he gave movie cameras to children from a war-torn village in Kurdistan so they could make their screen debuts

Director Rodrigo Cortes reveals how he managed to make a whole movie set in a coffin.