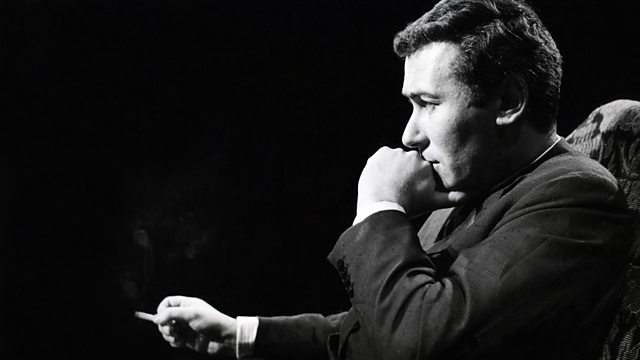 1961. The South of France. On holiday with his mistress, Jocelyn Rickards, John Osborne has embarked on a passionate affair with his future third wife while, in London, Osborne's current wife gives birth to a son.

From the idyllic French farmhouse, Osborne penned his infamous 'Damn you, England' letter which caused such a furore back home that they found themselves under siege and their nice little holiday turned into a nightmare - with Osborne only just escaping alive.

On The Field: On Leave