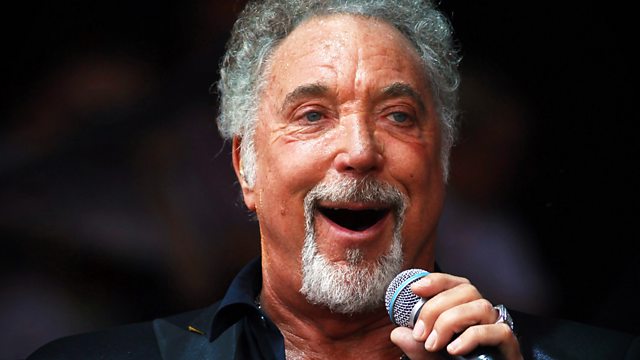 Singer Sir Tom Jones joins Kirsty Young to choose eight records he would take with him to a desert island.

In a career spanning fifty years he's sold 150 million albums and his hits have included It's Not Unusual, What's New Pussycat? and Delilah. As a child it was assumed he'd follow in his father's footsteps and become a miner. But he developed TB when he was twelve and doctors warned his parents against sending their only son to the pit; they said his lungs were too weak. Now aged seventy, he has no plans to retire. "Singing's like breathing to me", he says, "my voice drives me, it tells me that I have to do it".

Record: A Whole Lotta Shakin' Goin' On
Book: The Rise and Fall of the British Empire -Lawrence James
Luxury: A Bucket and Spade.