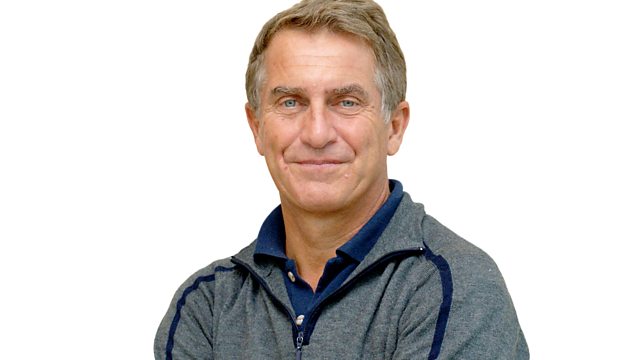 With the 38th Ryder Cup just days away, European Captain Colin Montgomerie looks ahead to the action in Newport, and Garry speaks to one of his picks for Celtic Manor, Luke Donald.

Newcastle United defender Sol Campbell talks about his new life in the North-East, and reveals the key to longevity.

See all episodes from Sportsweek