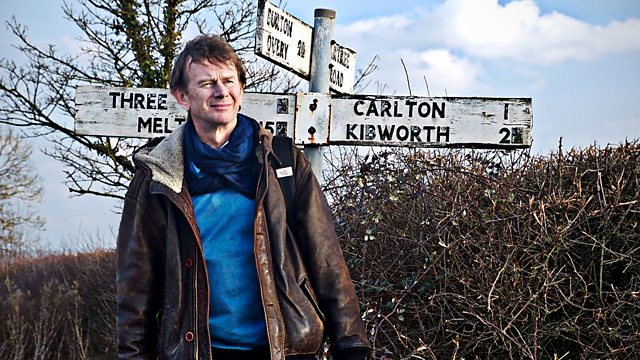 Michael Wood uncovers the history of Kibworth's first 1,000 years, with a Roman villa, Anglo-Saxons, Vikings and evidence of life on the eve of the Norman Conquest.

Groundbreaking series in which Michael Wood tells the story of one place throughout the whole of English history. The village is Kibworth in Leicestershire in the heart of England - a place that lived through the Black Death, the Civil War and the Industrial Revolution and was even bombed in World War Two.

With the help of the local people and using archaeology, landscape, language and DNA, Michael uncovers the lost history of the first 1,000 years of the village, featuring a Roman villa, Anglo-Saxons and Vikings and graphic evidence of life on the eve of the Norman Conquest.

See all episodes from Michael Wood's Story of England

See all clips from Romans to Normans (2)