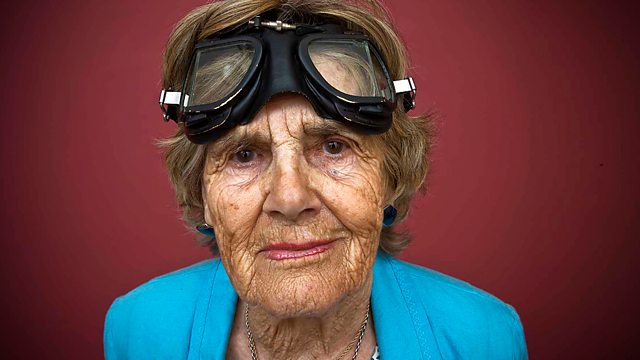 Using interviews, archive footage and reconstruction, this documentary looks at the Air Transport Auxiliary, a band of female pilots who aided the war effort in World War II.

During World War II, a remarkable band of female pilots fought against all odds for the right to aid the war effort. Without these Spitfire Women, the war may never have been won.

These trailblazers were part of the Air Transport Auxiliary, a thousand-strong organisation that delivered aircraft to the frontline RAF during Britain's darkest hours. Every day, responsibility fell on their shoulders to get the planes to the fighters, which often pushed them into dangerous and even deadly situations.

Using interviews with the last few surviving veterans, archive footage and dramatic reconstruction, this documentary brings to life the forgotten story of the ATA. The resilience of these women in the face of open discrimination is one of the most inspiring and overlooked milestones in women's rights. Their story is one of courage, sexism and patriotism, but above all a story about women who want to break the confines of the world they live in and reach for the skies.